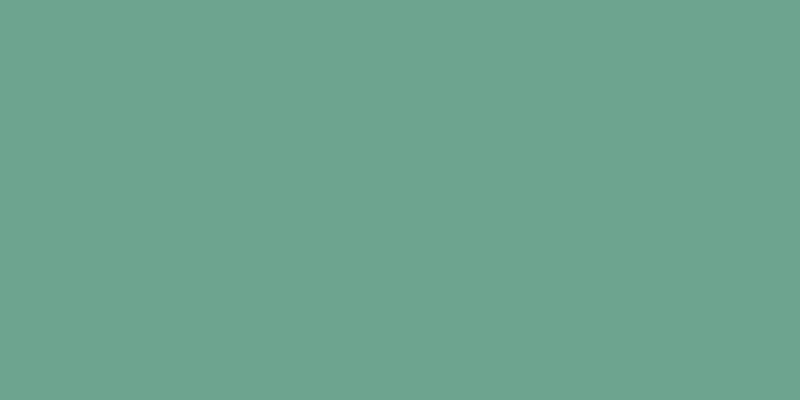 This is an all-in-one guide on how to calculate Goodwill to Assets Ratio with detailed analysis, interpretation, and example. You will learn how to use its formula to assess a company's efficiency.

Definition - What is Goodwill to Assets Ratio?

Goodwill is the value of the company derived from intangible assets, such as patents, copyrights and licensing agreements.

It arises during a merger or acquisition when the purchase price of the company is greater than its book value.

The goodwill to assets ratio measures the percentage of a company’s total assets that is attributable to goodwill.

It is a good metric to gauge whether goodwill takes up a disproportionate amount of a company’s total assets.

The equation for the goodwill to assets ratio is as follows:

The equation is simply taking unamortized goodwill, and dividing it by total assets, giving the percentage of the total assets that is attributable to goodwill.

Okay now let’s dive into a quick example so you can see how easy it is to calculate the goodwill to total assets ratio.

Company ABC just bought company XYZ, which has a book value of 40$, for $150 million, leading to $90 of goodwill being written onto the balance sheet.

Not including goodwill, company ABC has $200 million of total assets.

Plugging the numbers into the equation, we calculate that company ABC’s goodwill to asset ratio is 45%. Meaning that 45% of company ABC’s assets is goodwill.

Without using the goodwill to total assets ratio, you would look at this company’s financial statements, and be impressed at the company’s $200 million of total assets.

But when you use the ratio, the picture of the company’s financial situation becomes much clearer.

Almost half of the company’s total assets are attributable to the goodwill created by its acquisition of company XYZ.

It seemingly overpaid for company XYZ, and therefore at some time in the future, company ABC will likely have to write-down some of that goodwill.

When that occurs, the company will almost certainly drop in price.

While the goodwill to total assets ratio can present you with a better idea of a company’s financial standing, and could underscore a potential excessive amount of goodwill, it does not tell the entire story.

So, assuming that a company with a high goodwill to asset ratio will drop in value because of a goodwill write-down in the future is not necessarily true.

Investors should attempt to evaluate a company using several different metrics to obtain a sturdy idea of the value of a company’s assets.