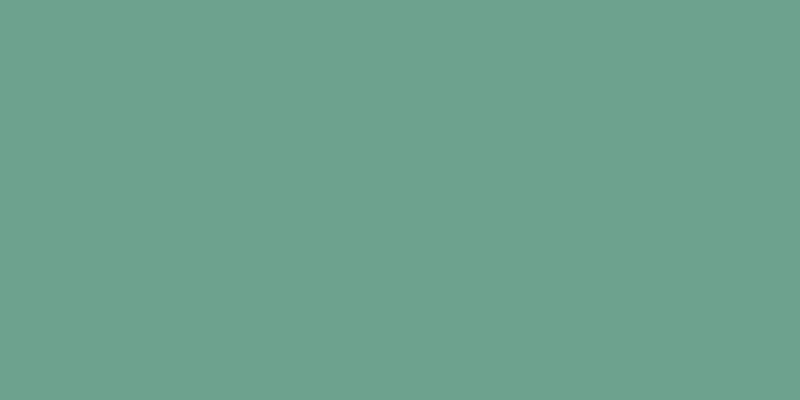 This is an advanced﻿﻿ guide on how to calculate Consumer Price Index (CPI) with detailed interpretation, analysis, and example. You will also discover why this figure matters both you and the economy.

What is CPI in economics?

You may have wondered from time to time, what the CPI is when you heard it on the news.

CPI is short for the Consumer Price Index, which is a way to measure inflation in the US economy.

CPI is released monthly by the Bureau of Labor Statistics and is considered the standard measure by which inflation can be identified.

It is important to note that there are many equations to measure the size of inflation in any given economy.

In the US alone, there is the CPI, the PPI or Producer Price Index that measures inflation at the wholesale level, and other agencies such as the Federal Reserve have other measure of inflation.

The reason that there are so many different measurements is because inflation is an economic phenomenon not fully understood even in today’s modern study of economics.

Even the CPI is a measurement based on a theory that labor is a direct reason for inflation.

In the beginning of the last century, many economists thought that there was a strong correlation between labor and inflation.

In fact, there was a model of inflation developed called the Phillips Curve, basing inflation on the unemployment rate.

We can define inflation, yet it is still harder to fully predict and calculate.

Hence, the CPI helps to measure inflation based actual price movements, not what is causing inflation.

The consumer price index attempts to be one of the broadest interpretations of inflation in economy.

When you consider that the US economy has billions of products bought and sold on a daily basis, you can understand why it may be difficult to measure inflation.

Simply put there may be price increase for say cars, while rent may be doing down.

In fact, on any given day of the week these two forces are always occurring in the US economy.

Thus, you could say that there is inflationary and deflationary pressures happening anytime, as it would depend on which specific market you’re examining.

This is why the Bureau of Labor Statistics developed the CPI, so that they can measure inflationary pressures in several areas that would affect the consumer on a daily basis.

For calculating the Consumer Price Index (CPI), you can use the following formula:

To develop their formula the BLS utilizes multiple consumer expenses.

These costs are measured on a monthly basis by the BLS.

How To Calculate CPI Example

​Now that you know the CPI equation, let's consider a quick example so you can understand clearly how to calculate consumer price index.

What the analysts will do at the BLS is take the raw expense from each category and compare that number with the previous month’s information.

For example, they will take the cost of a gallon of gasoline; say it is a $1.05.

Comparing those two numbers, $1.00 to $1.05 would mean that the price of a gallon of gas went up by five cents or in the situation 5%.

Further Explanation on How To Find CPI

The previous example indicates how the CPI is calculated in general. However, there are certain points that must be understood in the CPI calculation.

The rate of change is often calculated at the end of the total calculation.

This means that the percentage of change is calculated once all the categories are added together.

Thus, unlike the previous example, the general price of each item is added together with all the other items and then that number is compared to the previous month.

Once all these are added together than the total number is compared to the previous month’s number and the final result is the percentage change of prices for the consumer in the US economy.

You may begin to see that the CPI is a good general overview of inflationary pressures.

However, because of the size and scale of the US economy it is a more accurate trend, rather than an exact number.

​Okay now let's dive into another example so you can see exactly how to calculate CSPI in real life.

Besides being considered as a tool for determining the inflation or deflation rate​, the CPI is also a standard statistic for measuring the weighted average price of a basket of consumer products and services.

The CPI baseline of a basket​ is set at 100, so the CPI below or above this value will represent a decrease or increase in prices over a given period.

Now let's take a look at another example so you can understand better how the CPI is calculated in real life.

For example, the average consumers in Country X spent their total consumption budget on different types of commonly used goods and services as follows:

First of all, we will need to calculate the weighted average price of a basket of the above consumer goods and services in Year 2013 and Year 2016 to determine the rate of change in prices.

After having the weighted average price for each period, we can now use the CPI formula to calculate the Consumer Price Index, like so:

Because the calculated CPI value is 101.76, which is above the CPI baseline, this shows that there has been an increase in the consumers' cost of living.

By subtracting ​the CPI value by the set base price of 100, we will have the rate of change:

The Difference Between the CPI and Core CPI

If you listen to financial reports long enough, when you hear about the CPI or inflation you will hear the difference between the CPI and the core rate.

Not all inflationary pressures are the same.

Some items will naturally go up because they are in peak demand.

These two examples showcase the problem with food and energy price fluctuation; they change rapidly over time and can have an undue influence on the overall inflation report.

Sometimes these two effects will have a heightened inflationary pressure, while other times they may indicate too much deflation in the market.

To control the influence of these areas, the BLS will strip out the Food and Energy prices.

The result is the core inflation rate and it is a much more accurate assessment of the influence of inflation on the economy.

In fact, most decisions made because of inflation, such as interest rate decisions, are made based on the core rate not the overall CPI.

What Does the CPI Mean to You?

Now that you have a better understanding of the CPI, you may wonder how it impacts you in daily life.

Obviously, any change in overall prices will either mean that you have to spend more or possibly less on daily goods.

But, the CPI will affect your life in many other ways.

As already alluded, the Federal Reserve sets its interest rate policy based on the core CPI rate.

If you get wage raises based on the cost of living, then the CPI is the rate that will set the inflation standard in that agreement.

Social Security payment increases are all based on the core CPI.

As you can see the CPI has a major impact on everyone’s life, and that is why it is important to understand it.