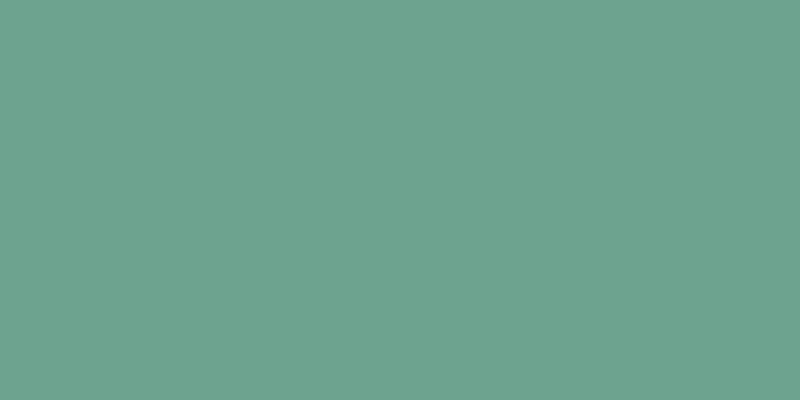 This is a complete guide on how to calculate Cash Flow Adequacy Ratio with detailed analysis, interpretation, and example. You will learn how to use its formula to evaluate a company’s cash flows.

The cash flow adequacy ratio measures whether the cash generated by a company’s operations are enough to pay for its other expenses that are likely to be ongoing for example, any fixed asset acquisitions or dividends to shareholders.

An investor would use this ratio in order to understand how well the business can cover its payments which is a good indicator of its future performance capabilities.

As a general rule, a company should aim to have a cash flow adequacy ratio of 1 or above.

This would indicate that the business would be able to meet its financial obligations.

On the other hand, a ratio of less than 1 might indicate that the business could potentially have some liquidity problems.

As with any ratio, it is much more informative to compare a company’s result to that of its competitors in order to provide further context.

The formula to measure the cash flow adequacy ratio is as follows:

You can find these numbers on a company’s financial statements.

To determine the cash flow adequacy we need to substitute into the formula:

ZYX Company’s ratio is 1.33 which is in line with what we would be looking for in order to make the assumption that the business has sufficient cash to pay its ongoing expenses.

Aside from comparing this ratio to that of its competitors, it would be useful to look at the trend over time and determine whether ZYX has an increasing or decreasing result.

If it is increasing, this could mean that in the long-term, ZYX would be able to cover its expenses and financial obligations, providing a positive indicator of the future performance of the business.

On the other hand, if it is decreasing over time, this could be a warning flag to potential investors that this trend may continue and would provide uncertainty over the future capabilities of ZYX Company in covering its future obligations.

On its own this ratio provides little insight to the full performance of a company and does not include factors that would have a big effect on the future of a business such as its working capital.

As such, this ratio has its limitations and as an investor, you would be inclined to perform a full analysis of all areas of the business before deciding whether to invest.