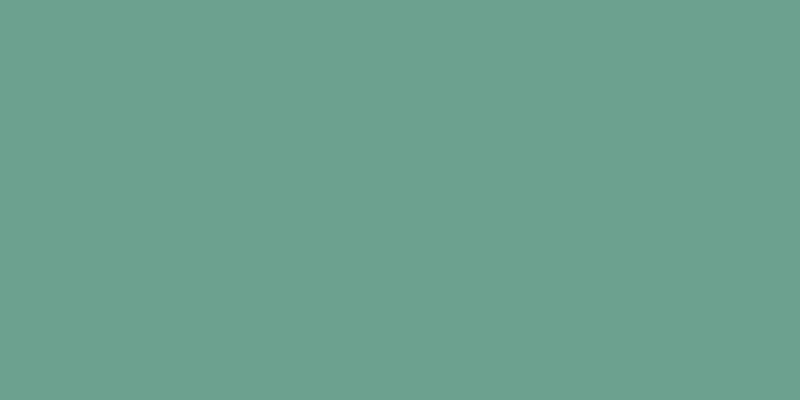 The ability-to-pay principle is a taxation theory that requires the total tax burden to be distributed to individuals depending on their own ability to bear it.

The common forms of taxes in ability-to-pay principle of taxation include income, inheritance taxes, net worth, and consumption.

History shows that there was an agreement that any income generated by an individual is the best indicator of their ability to pay.

However, this means that taxes will be deducted according to their income.

A number of scholars presented a new perspective on this concept. They proposed that, for equity purposes, the ability to pay should be measured by what you spend and not what you make.

Modern economists also believe that the more you save the stronger the economy becomes, and, in return, you will have the ability to live a better life.

Although there are other principles of taxation, the ability to pay principle is the most common measure.

​For you to better understand the ability-to-pay principle of taxation, taxes should be based on the amount of money you earn.

For people who earn more, they should be taxed more, meaning that a higher proportion of their income is taxed.

On the other hand, if you earn less, the tax rate should be lower and pay less tax.

However, the government requires you to pay for additional services such as road, governance, school, and police tax.

The ability-to-pay principle does not take into consideration the amount that taxpayers pay for such services.